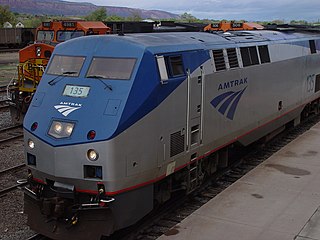 Just how safe is our nation’s rail system? According to a recent report, it may not be very safe.

The recent study blasts Amtrak, the nation's largest passenger rail carrier, for dangerously overlooking drug and alcohol use by its employees. The majority of employees who failed drug tests were reported to have tested positive for cocaine and marijuana. As reported in www.eturbonews.com.

Just how bad is the problem for Amtrak? Amtrak's employees failed drug and alcohol tests at a staggering 51% higher rate than the rail industry average. Amtrak has spent $1.5 million to screen employees in 2012 alone, but employees but the problem continues to progress.

The problem is not just employees’ drug use, but the senior management’s failure to curtail the problem, the inspector general noted, "Amtrak's current senior management's lack of ability to control the situation.

As a big fan of the rail system I hate to see its name tarnished by reports of rampant drug and alcohol abuse. As the counselor for both an online alcohol class and online drug class I would offer to provide a level 1 alcohol class for all of Amtrak’s employees as part of their hiring policy.