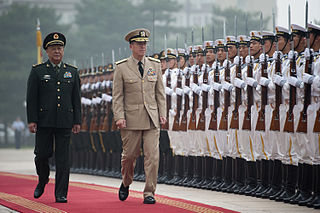 There are many who feel that the military takes up an undue portion of our national budget. Do you agree? As reported in www.myabc50.com.

Do you have any idea how much our military spends on pain killers and other prescription medication? Please sit down immediately – these numbers may terrify you!

Over the past decade, the military has spent $1.6 billion on painkillers (opioids) such as Oxycontin and Hydrocodone. $2.7 billion has been spent on anti-depressants and more than $507 million on sleep medications such as Ambien.

Prescription drug abuse, mostly the use of painkillers tripled since 2002. The military substance abuse program has seen an overall increase in the amount of individuals enrolled in their program.

Since 2006, the number of soldiers who enrolled in the Army’s substance abuse program jumped 40% with 23,000 enrolled in 2010. Did you know that prescription drug misuse is the second most illicit drug problem next to marijuana in the nation.

I certainly think a mandated online drug class may be warranted for all military personnel. What do you think?