People fight every day all over the country for the right to smoke marijuana legally because it is and always has been such a popular drug. Citizens join in this fight for a variety of different reasons; some of them are suffering medically and need it as treatment, some of them are tired of watching a friend or family member suffer through chemotherapy with no relief, and others just simply want the freedom to gather and smoke as they please. Regardless of the reason, it remains an ongoing battle between the citizens of the United States and Congress and the federal government.

While some citizens find it gratifying enough to protest on their own and fight independently, others join forces with organizations based on a belief of strength in numbers. These organizations are non-profits and have garnered a lot of attention across the country over the years. One of the most well-known organizations is the National Organization for the Reform of Marijuana Laws, or NORML for short. NORML, like many of its fellow marijuana reform groups, is a non-profit organization based in Washington, DC. Their main goal is to shift the public opinion sufficiently enough to eventually be able to legalize the non-medical use of marijuana throughout the United States.

Keith Stroup, the founder of NORML, created the organization in 1970 on a budget of only $5,000, which was donated by the Playboy Foundation. What began as one man’s fight for marijuana reform has turned into a nationwide campaign over 40 years later. NORML has been very successful in getting its message to reach far distances to the public and continues to attract a lot of media attention. In 2009, Olympic gold medalist Michael Phelps was dropped from his contract with Kellogg Company because of a picture that was published of him smoking out of a bong. NORML jumped all over this and issued a plea to all members and followers to boycott all of Kellogg Company’s products and were able to get a lot of attention for it.

The effect that organizations like NORML will be able to have in the long run still remains to be seen, but there is no sign of the fight for marijuana reform slowing down. 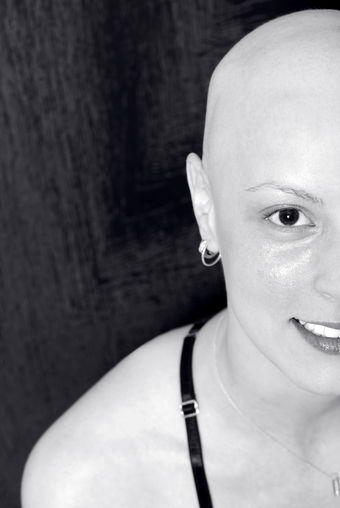