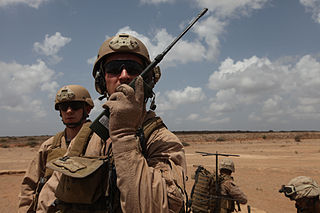 Do you believe there is a problem with drug abuse in the military? If you don’t you need to wake up. Drug and alcohol abuse has been a serious issue in the U.S. military for decades, and a surge in abuse was reported in connection with the recent wars in Iraq and Afghanistan. So what are the military’s protocols regarding the prevention, screening and diagnosis, and treatment of substance abuse?

It is evident that the military needs to tackle alcohol problems at the prevention side. While commanders of the armed forces are not tolerant of incidents such as alcohol related altercations or driving under the influence, they’re not taking a public health approach. As reported in www.brandeis.edu.

Commanders need to change the drinking environment, to identify personnel with elevated risk, to educate personnel about how heavy drinking impairs adjustment after combat deployments, and to offer confidential, medically-based interventions.

According to a recent government report, about 20 percent of active duty personnel reported having engaged in heavy drinking in 2008, the latest year for which data are available, and monthly binge drinking increased to 47 percent in 2008 from 35 percent in 1998. While rates of both illicit and prescription drug abuse are low, the rate of medication misuse is rising. Eleven percent of active duty personnel reported misusing prescription drugs in 2008 compared with two percent in 2002. The armed forces' programs and policies have not evolved to effectively address medication misuse and abuse.

I would like to see all branches of the military implement mandatory alcohol classes and drug classes for all active-duty members, and make these classes available at no cost to retired and other former service members.