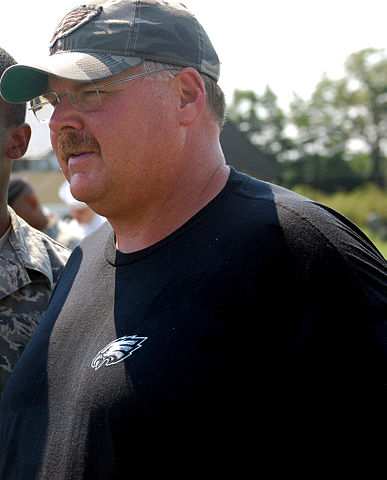 Garrett Reid, the son Philadelphia Eagles coach Any Reid loved more than life itself succumbed to drug addiction a few weeks ago. Like many drug addicts who overdose, Garrett succumbed top drugs after a long period of sobriety.

With the untimely death of Garrett, addiction is once again in the spotlight, but the perils of addiction can be found anywhere. As reported in www.nj.com.

The 29-year-old Garrett had a highly publicized bout with addiction. Most people who knew him said he was a highly motivated individual who appeared to have overcome the challenges of his past. That’s a primary problem with addiction – it never goes away. It cannot be cured.

Like other chronic diseases, addiction often involves cycles of relapse and remission. As a counselor for addiction issues I have spoken with those who have lost loved ones to drug overdoses. Many of the families say their loved one appeared to be doing well prior to the overdose.

Unfortunately, that’s often the case. Most opiate overdoses occur after periods of abstinence or sobriety. An opiate addict develops a tolerance to the drug quite rapidly, thus necessitating more or a stronger dosage of the drug to achieve the desired effect. Opiate addicts typically enter treatment on such a high dose and with such a high tolerance of the drug that it would most likely be fatal to an individual who was not addicted.

The death of a celebrity can often become a “come to Jesus” moment that changes an addicts life. If nothing else, I hope that the death of Reid encourages at least one individual to seek help and quit using drugs.