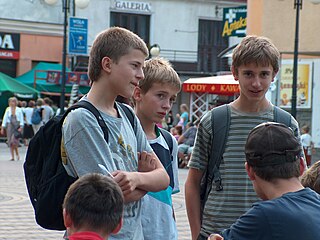 There is no doubt the use of illicit drugs among teenagers is at frightening levels right now. Even scarier is that they often acquire these drugs inside their own home, without their parents realizing they are enabling their children’s drug use!

Don’t think alcohol and drugs are problem with our nation’s teens? Here are some startling revelations. According to the health department, one in five high schoolers has been binge drinking, defined as five or more alcoholic drinks in the space of a couple of hours. Twenty-seven percent of the county’s high schoolers have used marijuana once or more in the past 30 days. Other negative health trends include increased use of smokeless tobacco and injection drugs, and decreased use of seat belts. As reported in www.fredericknewspost.com.

The issue with prescription medication is of even greater concern.

The growth in prescription drug abuse is particularly worrying because it can lead on to a more catastrophic narcotic — heroin — which has accurately been called an epidemic across the nation. As the cost and availability of prescription drugs has made them increasingly unavailable, heroin has become the cheaper option. Many heroin addictions are anecdotally related to find their beginnings in abuse of prescription drugs.

So, what can be done? Lock up the prescription drugs you’re using and throw away those you’re not.

Do you think a mandatory drug awareness classes that educates our society about the dangers of prescription medication might help? I would like your input.