Drug Classes Teach That Marijuana is Illegal Everywhere in the USA 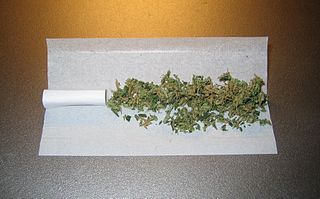 With all of the news about legalizing marijuana going on these days you could almost believe it was legally okay to possess and use marijuana. With its current status as a medicinal alternative in more than 15 states you might think it actually was a medicine.

Folks, beware - marijuana is illegal under federal law in any amount in any location in the country.

Here are some facts about marijuana use in our country. Can you believe that more than one in three people (33.5% of the entire population) admit to using it at least once in their lifetime? How about the fact that 20% of teens between the ages of 14 and 19 have used it at least once? If that doesn’t surprise you, does the fact that almost half (49.5%) of adults ages 20-29 years old have also reported using it? Don’t think your youngster is using pot? In a poll taken on 12-year-olds, it was found that 4% of males and 2% of females have used the drug.

The wind certainly appears to be blowing in favor of relaxing marijuana laws across the country. In addition to 16 states legalizing it for medicinal purposes and two, Colorado and Washington, allowing it for recreational use, even President Barack Obama has announced that the federal government will not pursue low-level possession of the drug.

What do you think?