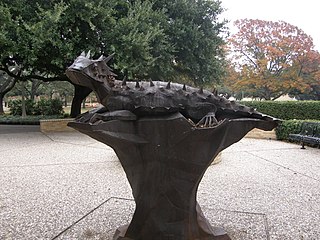 He is not trying to hide his problem. He admits he needs help. He is the quarterback for the Texas Christian University Horned Frogs football team.

The TCU quarterback, Casey Pachall, just made old problems new again for the Horned Frogs. As reported in sports.yahoo.com.

Just before the start of fall camp, Pachall admitted to a police officer that he has smoked marijuana and failed a drug test. Pachall also admitted to taking ecstasy and cocaine in the past. I hope he is currently enrolled in a drug class and seeking counseling.

In a scene right out of Jerry Tarkanian at UNLV, it is amazing that for all his actions, Pachall has never even been suspended. He also faces no disciplinary actions from the athletic department. Remember, he is attending a very expensive and elite private Christian school! Perhaps it is because he threw for a school-record 2,921 yards last season.

Pachall has completed drug and alcohol counseling mandated by the university and that no further action would be taken. Why are they not being more forceful with their star quarterback?

The news about Pachall comes as TCU is trying to move past a drug scandal that marred what should have been a joyous offseason as the university transitions from the Mountain West to the Big 12.

It is quite disturbing to me that they have not taken stronger action. Obviously the drug classes and alcohol classes he has taken have not stopped his substance use. What do you think the university should do?