When was the last time you read about a celebrity being busted for a drug-related incident?  For many, it would have to be not long.  If you are a regular reader of my blogs it would be yesterday since I am doing a daily blog in attempt to hit one a day for a month.  This is the sixth in that series highlighting celebrities who have had drug-related arrests. 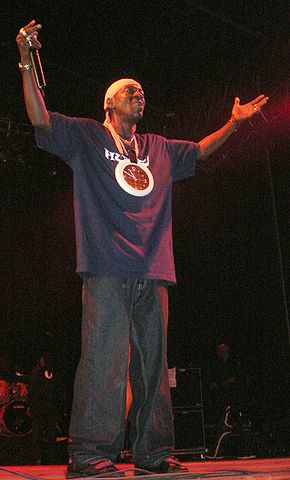 Flavor Flav – Who the heck is this guy and how did he get popular?  This no-talent reality star has somehow carved out far more than 15 minutes of fame.  Somehow he manages to make a lot money.  This is best-evidenced by his self-proclamation that he has spent more than $5.7 million on drugs in six years.  For us math majors that’s about $1 million a year (in after-tax dollars).  Please Flav, take a drug class and commit to sobriety.

Antoine Dodson – If Flavor Flav is an obscure wanna-be celebrity Dodson is the dent in a rental car star.  His claim to fame is YouTube videos.  Perhaps his greatest claim to fame is his arrest for possession of marijuana.

Again I would hope that these two are not role models for anybody.  I do hope they get drug classes and counseling top see if they can turn their lives positive.